Why stage hypnosis is remarkably similar to WWE wrestling

Is stage hypnosis real? Many people are afraid of hypnosis because they see people doing crazy things at a stage hypnosis “show”. These people have seemingly lost control under the all-powerful influence of the hypnotist. However, this “control” is just an illusion. Hypnosis can’t control anyone, or make them do anything they don’t want to do.

Consider pro wrestling (WWE). If well executed, the moves look real, but in reality, it is just illusion. The wrestlers are not really punching or hurting each other. Instead they are working together to create the illusion of a real fight. Stage hypnosis is like pro wrestling in the sense that the “control” the hypnotist wields is an illusion.

What you see in a stage hypnosis show, might NOT even be hypnosis

There are certain things you see in a stage hypnosis show that seem to prove that the person is hypnotized. However, some of these “tests” have nothing to do with hypnosis. For example, lace your fingers together, turn your hands around, and put them over your head. Now, try to pull them apart. Most likely you couldn’t pull them apart.

But, not because you were in hypnosis. It was because putting your hands into that position and over your head causes the muscles to work against each other. This makes it difficult to pull your hands apart. Yet, if you saw something like this demonstrated at a stage hypnosis show, it would appear to be genuine “proof” of a powerfully hypnotized person.

How participants are selected at a stage hypnosis show

No one is picked at random for participation at a stage hypnosis show. The people who come up on stage are volunteers, and because they volunteer, they expect to do something crazy. After inviting a certain number of people up on stage, the hypnotist selects those that are most likely to “put on a good show” for the audience.

The volunteers EXPECT to do something crazy

We tend to get what we expect. Think about the way a stage hypnosis show is set up. These people have volunteered to come up on stage. They have been selected by the hypnotist as the most likely to put on a good show. All their friends are in the audience. Maybe they’ve even had a few drinks. Given these circumstances, of course they’re going to do something crazy. In fact, they want to. They are exhibitionists in that sense.

Most likely, the volunteers are going to follow the suggestions given, exaggerating their responses to a great extent. Being hypnotized is the perfect excuse for them to act like total buffoons during the hypnosis show!

As crazy as people at a bar on a Friday night

In Self-hypnosis the Complete Manual for Health and Self Change, authors Brian M. Alman, Ph.D. and Peter Lambrou, Ph.D. comment on the true reason the participants of a hypnosis show seem so out of control.

“It’s not necessary to hypnotize people to get them to quack like a duck, croon like Frank Sinatra, or laugh uncontrollably. People will do both foolish and fantastic things without being hypnotized. A visit to a singles’ bar on a Friday night can attest to that fact.”

The people you see in a stage show may or may not be hypnotized. But, as I said earlier, it really doesn’t matter. Stage show participants expect to do something ridiculous, so they do just that. Whatever happens on stage, the perfect excuse is “I was hypnotized.”

Stage hypnosis is as real as a magician’s act or WWE match. It looks dramatically real, but it is just illusion. It’s just entertainment. Nothing more, nothing less.

Stage hypnosis is as similar to therapeutic hypnosis as snow globes are to real snow. Don’t let anything you see in a stage show deter you from going to a hypnosis office to become the best version of yourself. Now that you know that stage hypnosis isn’t real, what about hypnosis for self-development? 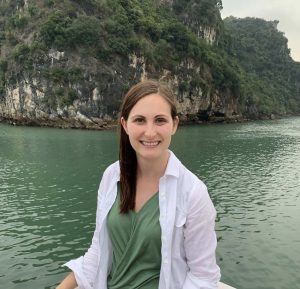 “I used to experience high levels of anxiety weekly, and I hardly notice feelings of anxiousness anymore. It is clear that Sean puts a lot of thought into how best to help his clients. He is well prepared every session with ideas individualized to my needs. I am beyond pleased at the progress I have seen from working with him. I am very thankful to him for helping me gain confidence and restore a sense of joy and calmness in my life again." 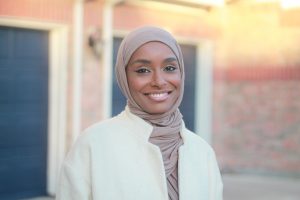 "I’ve struggled with depression on and off for years, and up until recently, it had become almost debilitating. I had therapy but none of them really effectively got to the root of the problem. After just a few weeks of working with Sean, I felt a significant difference in my mood and motivation. I was able to come back to my interests of art and design after so long and was excited about life again after being held back by depression for so long. Sean is a great listener and really tried to understand you so as to give you the right help you need.”

“I am in my late 40’s and my weight was out of control. This program brought everything together for me. I am now down over 30 pounds! I could not have achieved what I did without this program.

I have been able to identify why I have a weight problem, and get to the root cause. Next, I was able to identify the emotional issues contributing to the problem and working through them. I now have the tools to move forward in a healthy and balanced way."

“I had just started a weight loss program and I knew based on past experience that my motivation wouldn’t last. I had a little hesitation about the price, but these are skills that will benefit me the rest of my life, so it was well worth it. Now, I am able to stop sabotaging myself. I’ve lost 33 pounds so far in conjunction with an eating plan and I’m still going strong."

“Sean has been a huge help to me! I was having lots of trouble with anxiety and depression. Within 3-4 weeks, I noticed that my anxiety was basically gone. My depression has seen vast improvements as well. If you’re on the fence about this, I highly recommend you give it a try!"

"I was having a lot of anxiety that stemmed from a previous abusive relationship. I was also having trouble sleeping, and focusing on the good things in my life. I am now able to see my problems from a totally different perspective. Before, I was anxious, distracted, and nervous, and now I am calm, focused, and happy. I use the mental conditioning Sean taught me as a daily tool to work through things I couldn’t work through before."

"I was dealing with a paralyzing fear of flying. I had moved and cancelled two flights previously and I was concerned that this would happen again. After sessions, I have a much greater ability to gain control over my anxious thoughts.

I can now focus on the trip instead of the process of getting there. Even my parents have noticed that when I call them after hypnosis, I am now so much more relaxed. Before purchasing services, I had some doubts because it was unknown territory for me. However, it’s nothing like you’ve seen on TV or what you might think of it. I ended up doing hypnosis here because they did not present it as a quick fix, but as a process and one that I felt comfortable with." 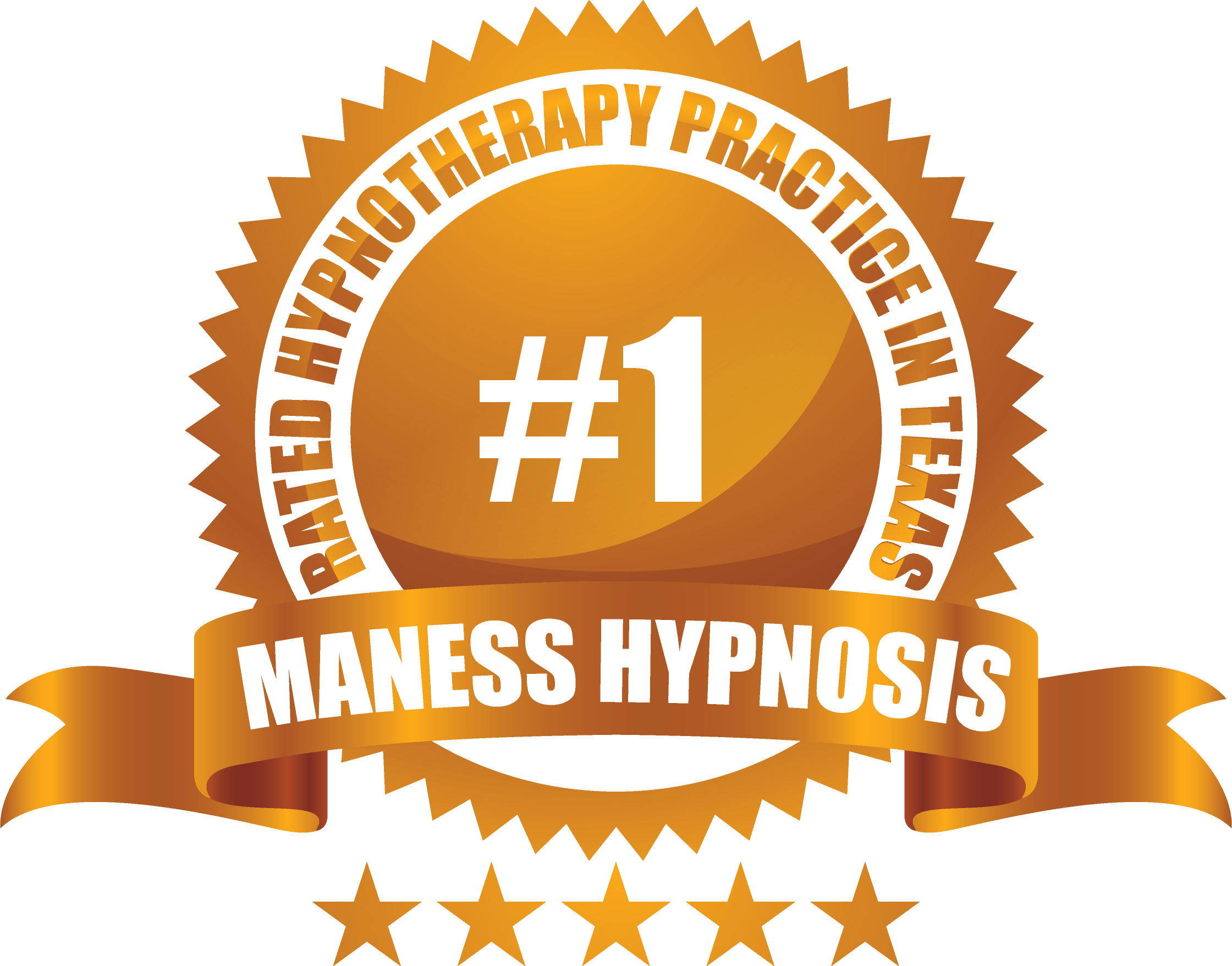 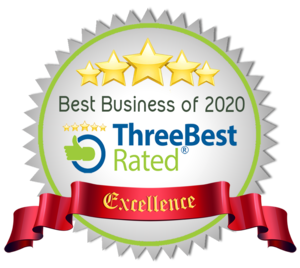